adam and the flood 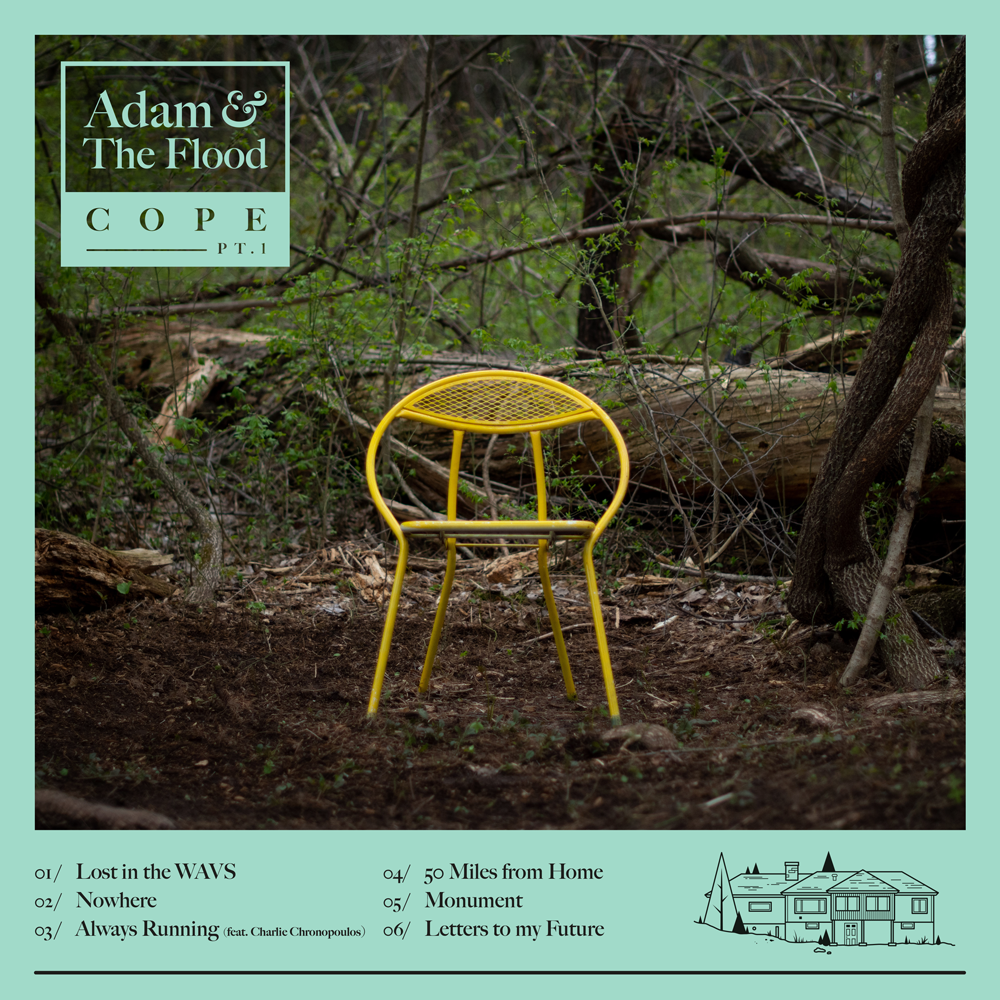 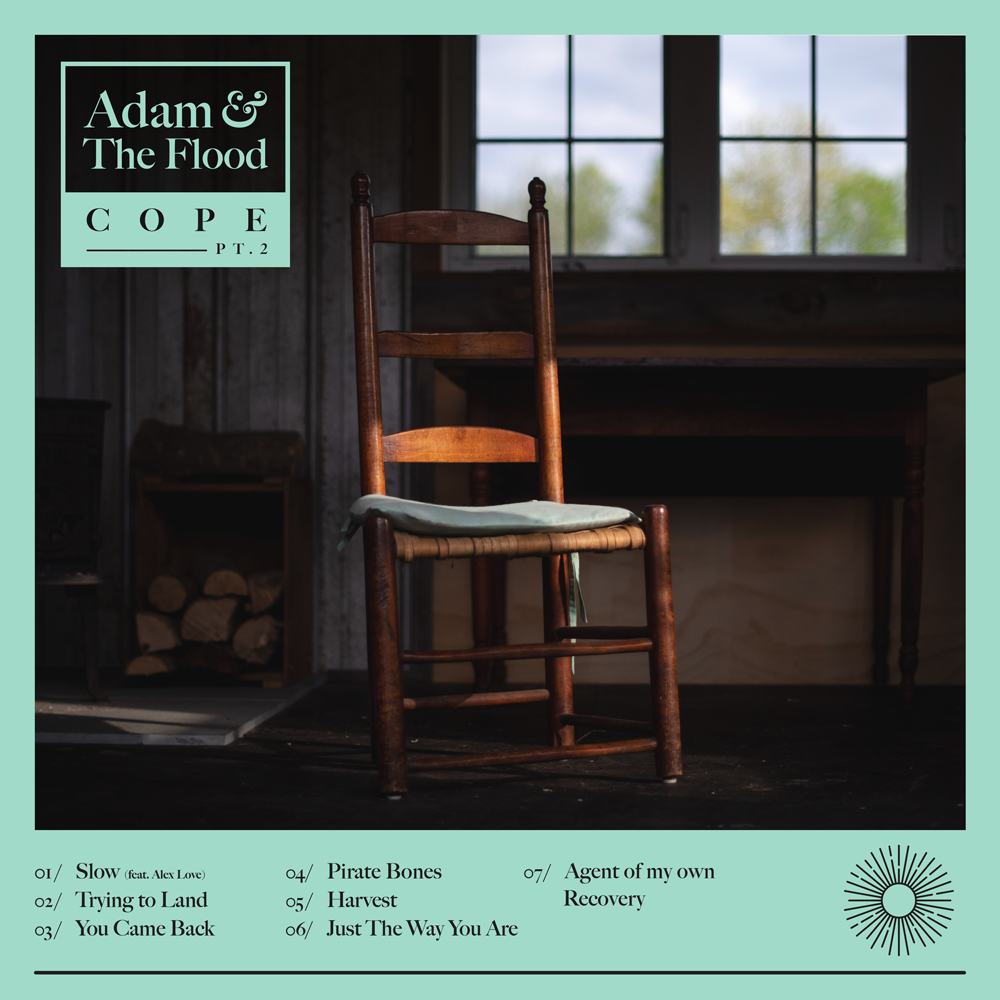 Adam (formerly Adeem) has always been caught in the flood. The onslaught of ideas, the rush of sounds, the chaos of creating. From project to project, rapper/singer Adam Arnone has always sought new ways make music. For much of his career, the New Hampshire native went by Adeem, pronounced A-D-M. He has 11 full length albums and 15 years of touring to his credit. Both as a solo artist and as the frontman for the pioneering indie hiphop group Glue, Adam has been pushing his way toward this new project. Now, he’s traded in samplers, records, and turntables for instruments. His sound is pure passion. Humble and aggressive, the music is strong and purposeful. Singing and rapping take turns pushing the point across—calm to beautiful to heavy to raw. His voice reaches through the static of the room as he screams his prayers to the ghost of Muddy Waters. Channeling the blues one moment, twisting words into new shapes at crazy speeds the next. The Flood—a four-piece band that includes guitars, drums, and bass, instruments that existed before the electric days—lends depth and texture to Adam’s expression. His music takes questions of loss, love, and life and turns them into a cathartic experience for all who listen, connecting in a personal way that turns strangers into fans. To hear Adam live brings the music to a new level. Live, the recorded material becomes a new animal, something unique that connects and energizes. Through this new musical expression, Adam is guiding himself and those around him toward passion, action, connection, peace, and justice. Adam is embracing the Flood and is moving toward life. 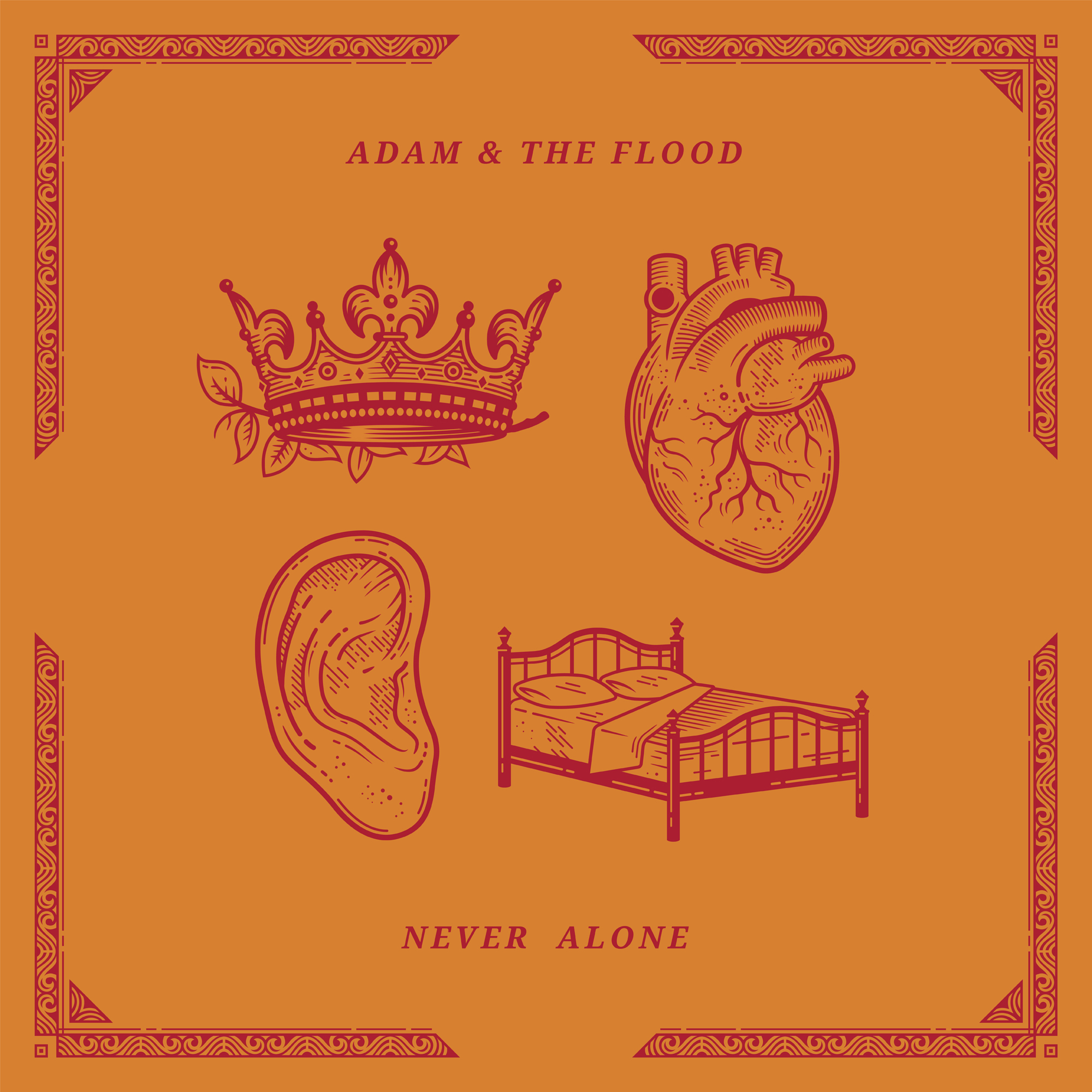 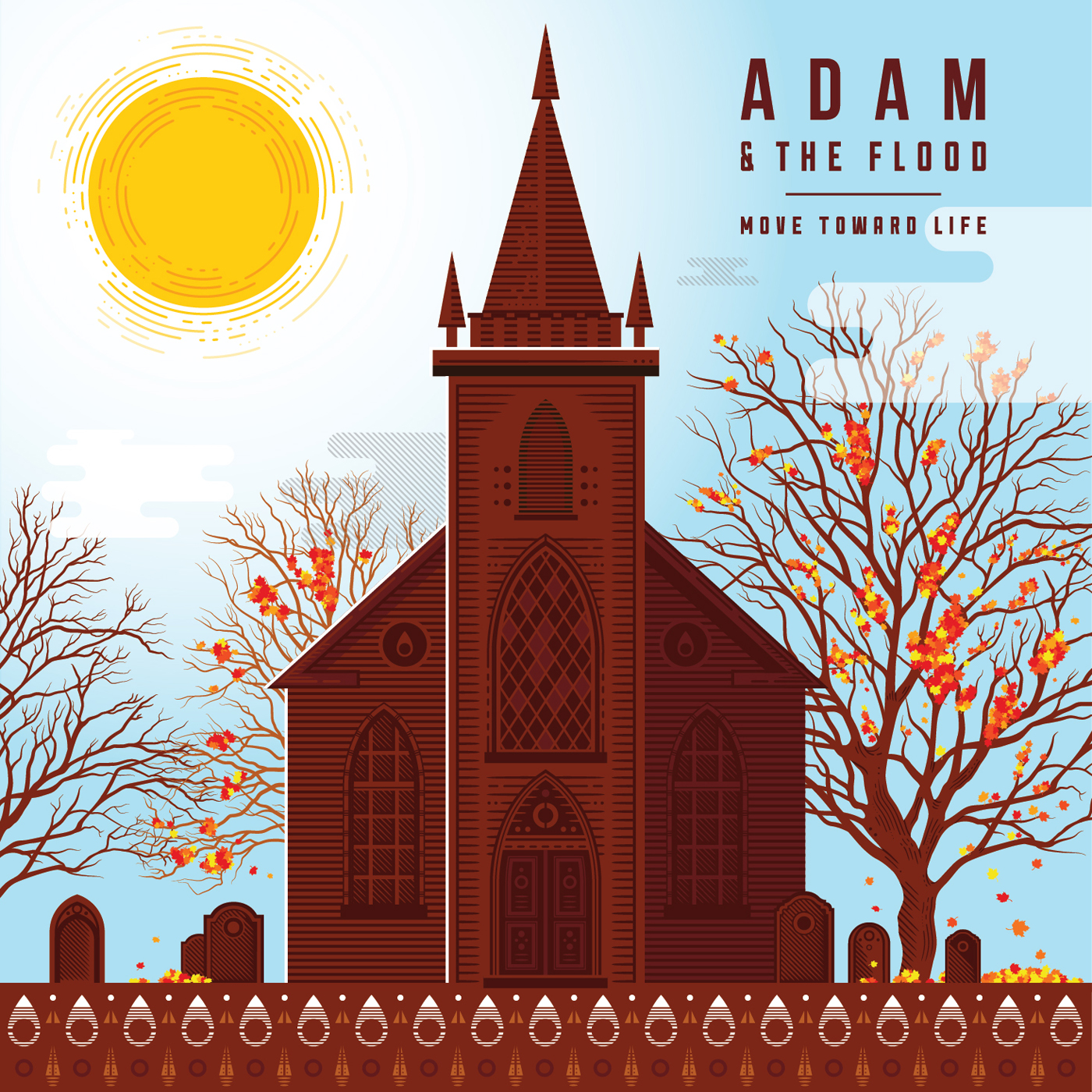 No shows booked at the moment.

Thanks for subscribing! Please check your email for further instructions.

Something went wrong. Please check your entries and try again.
Scroll To Top